The cabin was built in 1783 by Jedediah Hyde, Jr., who surveyed the Grand Isle Area with his father, Jedediah Hyde.   Hyde raised ten children in this cabin, and it was subsequently owned and occupied by members of the Hyde family for 150 years. In 1946 it was moved to its present location, and has undergone several rounds of restoration. The cabin has been furnished with period appropriate items from the Hyde family and local families. It is owned by the town of Grand Isle and operated as a historic house museum by the Grand Isle Historical Society, open on weekends between May and October. 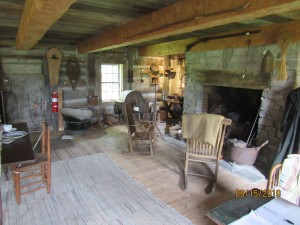 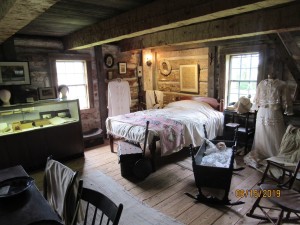 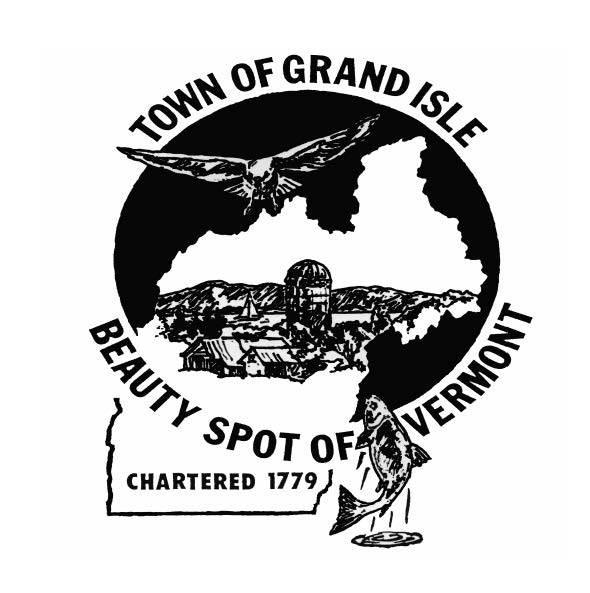